SHIHORI is an international pop singer/songwriter from Japan who composes and performs solo work, as well as music for film, TV, anime and games.

She’s best known for her collaborations with Yoko Kanno (Cowboy Bebop, Ghost in The Shell: Stand Alone Complex) and Kohei Tanaka (One Piece). She has written and composed over 100 songs for her home country’s best known contemporary artists such as Nana Mizuki, Momoiro Clover Z, Buono!, and for such famed shows as Fairy Tail, My Little Pony, Macross Frontier and The Irregular at Magic High School.

Many of her releases have made the Oricon Chart in Japan with 11 of her hits having attained Gold Disc Certification. Her 3rd single “Never End Wonderland” which released after her debut in 2007 under the pseudonym “Sena,” is her most personally meaningful achievement and ranked #5 and #8 on the Oricon Singles Daily and Weekly charts, in 2009.

Born deaf in one ear (but with perfect pitch in the other) and with Asperger Syndrome, she serves as both an inspiration and ambassador for people struggling with disabilities. Her main mission through her music and life is, “to spread love” since it’s her belief all problems and solutions in life connect to this core value.

In 2018 she moved to the U.S. where she’s performed extensively and has recently enjoyed international success performing lead vocals on composer Mason Lieberman’s charity single “The Real Folk Blues” (#6 on the Billboard World Digital Chart). She also composed and performed the “Battle Queens 2020” theme song for the popular game League of Legends (over 1 million Spotify streams). 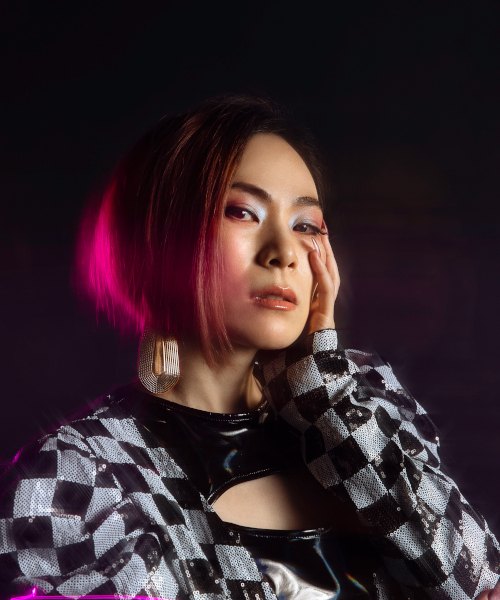