Mark Whitten is an LA based actor working in animation and video games with companies like DreamWorks, Disney, Netflix, DC, Sony Playstation, Square Enix, Nintendo, Bethesda, EA, and many more.

Mark is also the co-creator/actor/voice director for the popular horror podcast, The Hotel, and the award winning sci-fi anthology, The Theatre of Tomorrow.

He has two cats, Ashi and Haku, who are the best children anyone could ask for. 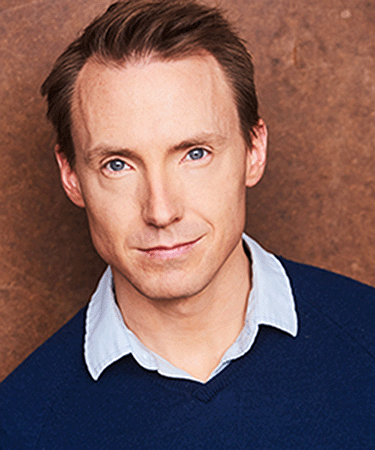