He is also the voice of young Durotan in World of Warcraft’s “Lords of War” series, Nello in Ferrari World's Speed of Magic ride, and Tom in the American version of Tree Fu Tom which can be seen on NBC Saturday mornings. You can find out more about Lucien and his work by visiting his web­site at luciendodge.com. 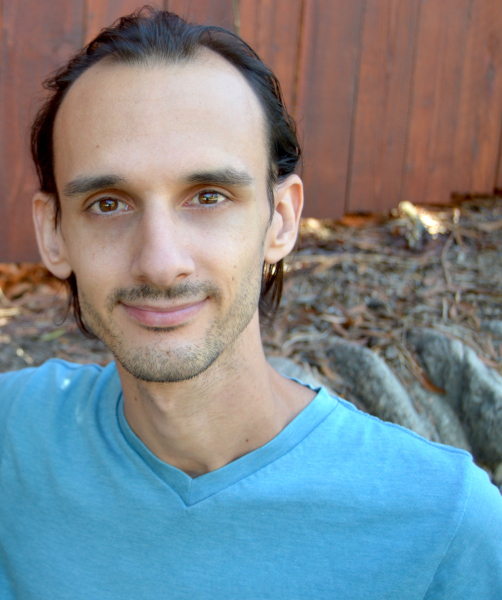