Hikari Green is a Japanese cosplayer with 15+ years of experience who lives in Tokyo, and has made 500+ of costumes and wigs by herself so far. She has visited conventions in over 15 countries so far, including LBM/Connichi (Germany) held in 2009, Salon de Manga (Spain), Katsucon/Anime Orlando (US), and recently Ennichisai (Indonesia), Animefest (Czech Republic), and Hinode Power Japan (Russia) as the guest judge cosplayer. She can speak English and also a little Russian and Indonesian, and once worked in WCS (World Cosplay Summit). Her other job of nearly 10 years is as an institutional investor and financial economist. She has appeared in Japanese media, and was on a TV program that collaborated with Crunchyroll. She is the official columnist for Forbes Japan as the financial economist cosplayer, to show how amazing cosplay is abroad. 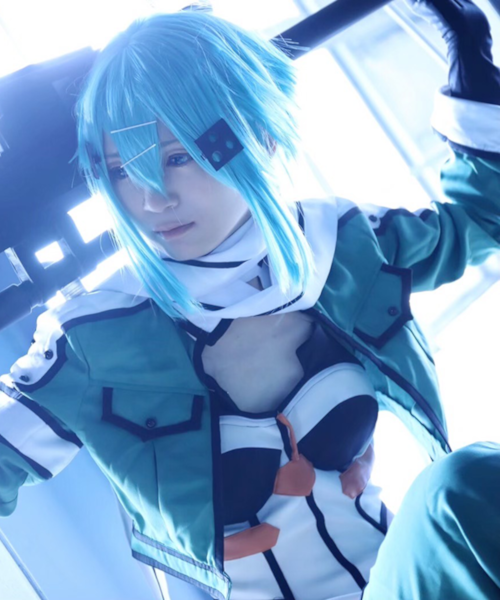