Erica Lindbeck is a Los Angeles based actress. She is thrilled to be involved in a large and diversified portfolio of projects, playing the roles of Jessie in the Final Fantasy 7 Remake, Loona in Helluva Boss, Emira Blight in The Owl House, Daki in Demon Slayer, Cassie Cage in Mortal Kombat 11, Cheelai in Dragon Ball Super: Broly, Black Cat in Spider-Man (PS4), Miriam in Bloodstained: Ritual of the Night, Mordred in Fate/Apocrypha, Celica in Fire Emblem Echoes, Futaba Sakura in Persona 5, Magilou in Tales of Berseria, Taliyah, Zoe & Morgana in League of Legends, Kaori Miyazono in Your Lie in April, Jericho in The Seven Deadly Sins, and Ema Skye in Ace Attorney 6 to name a few. She has also provided the voice of Barbie for numerous special projects & features. For news and announcements, find Erica on Twitter & Instagram. 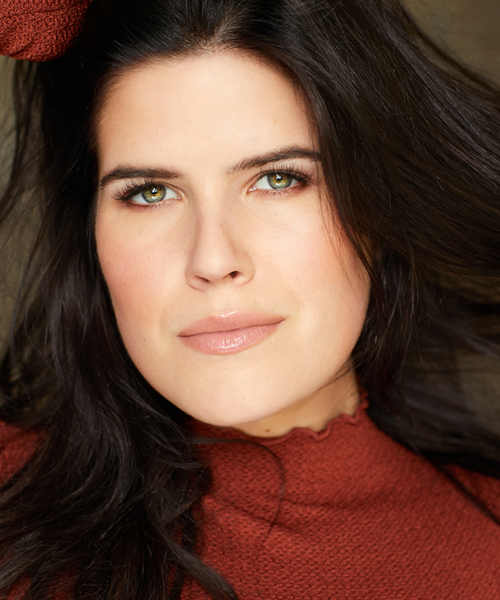