Eric Vale has voiced characters in anime for over 21 years. He has been fortunate enough to play iconic characters such as Shigaraki in My Hero Academia, Trunks in the Dragon Ball series, Sanji in One Piece, Yuki in Fruits Basket, Loke in Fairy Tale, Phoenix Wright in Ace Attorney, and Kymblee in Fullmetal Alchemist among others. In addition to his voiceover work, Eric is also a prolific writer, scripting the feature films Chariot, MovieHouse, Vengeance, and The Vicious as well as acting as head writer of more than 50 properties at Funimation Entertainment. Eric has also directed for film and stage, his favorite of which was directing some very close friends in the intense and darkly comedic Bengal Tiger at the Baghdad Zoo. Currently, much of Eric’s creative efforts are poured into his sketch comedy troupe The Folding Chairs, performing live as well as producing a vast amount of online content. In his spare time, he enjoys cooking, watching 80’s films, and spending quiet, quality time with his wife and two children. Which is, of course, never quiet. You can find Eric on twitter @ericvale, Instagram @ericvalerocks, and on his website www.therealericvale.com. 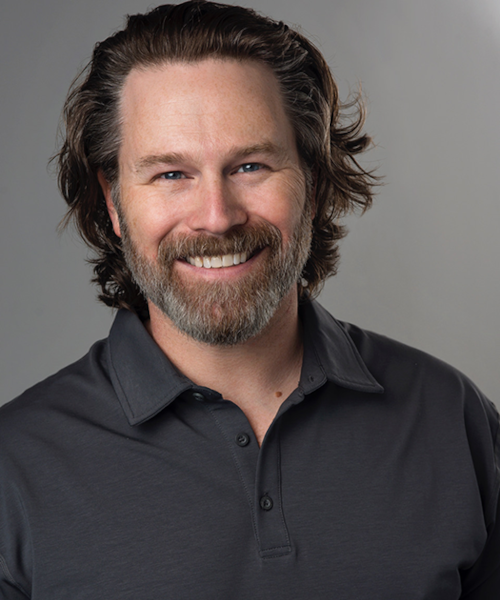