Washington D.C. native Diana Garnet is a rising star in the J-Pop and anime music scene, lending her dynamic, powerful vocals to many anime and game titles. A highly accomplished vocalist, Diana is best known for Naruto Shippuden’s “Spinning World,” Meow Meow Japanese History’s “Thank you for the Music” and “Hello Again,” and Dragon Marked for Death’s Main theme “Faranaja.”

Her striking tone, expansive range, and formidable arsenal of techniques - along with her unique perspective as one of the few foreign entertainers in the industry - come together to create a force to be reckoned with in Japan’s music and voice over scenes. 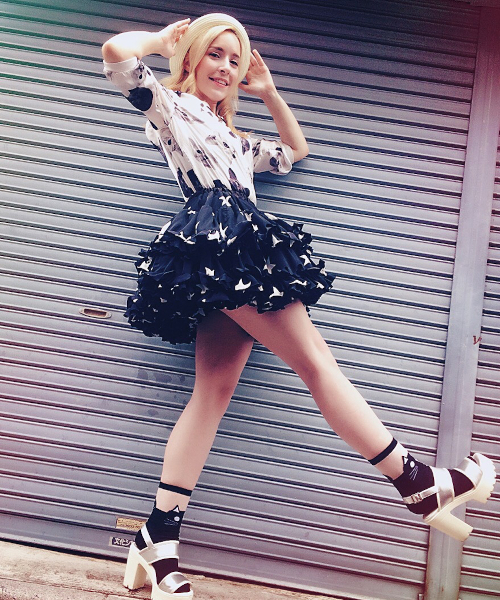