Cory is a film actor, content creator, and voice actor based out of Dallas, TX. He is the voice of Yona in Fire Force, You Hattori in Stand My Heroes, Orochi in Fairy Tail, Gerald in Shadow House, Ryraryus in Overlord, The Hunter in A Dogs Courage, with additional voices in My Hero Academia, Attack on Titan, Tokyo Ghoul, One Piece, and many many more! He is the founder of Take One, a touring improvisational comedy troupe that performs at comic and pop culture conventions across the nation, and has residencies at Stomping Ground Comedy and OKC Improv. He is the lead in the Lionsgate film, Rufus the Fantastic Pet and lead in Konnect, an over 300 episode kid series.

Check it all out at: 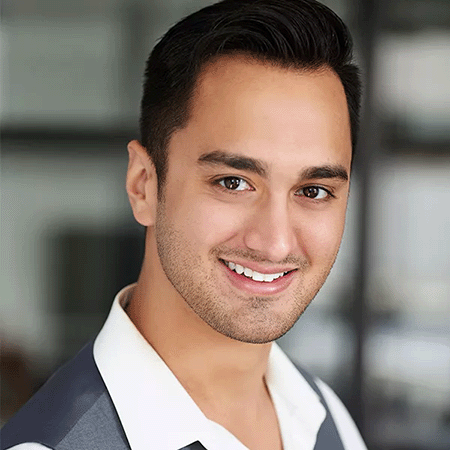