ChibiTifa is a cosplayer & experienced seamstress from Maryland who has been in the hobby for over 15 years. Her passion for cosplay was ignited at her first ever anime convention which was Otakon 2002 and in 2004 she began her journey into the hobby. Since then, Tifa has made a vast array of costumes and has been a cosplay craftsmanship judge at several major conventions on the East Coast. As part of Stellar Rose with Barracuda, she was chosen to represent the US as Team USA 2021 at the World Cosplay Summit. Tifa makes it her mission to make the cosplay world more welcoming and diverse to any and all newcomers. 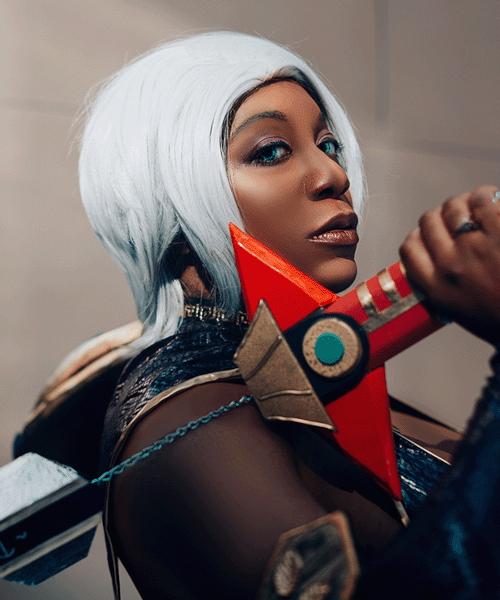