Anne Yatco is a Filipino American actress and former Midwesterner. She transitioned a childhood dream of being the voice of a Disney princess into a reality as a working voice actor. Along the way, she got a bachelor’s degree in biomedical engineering, an MFA in acting, and had a career as a forensic scientist. In anime, Anne is the English voice of Nobara Kugisaki in Jujutsu Kaisen, Lola in The Hidden Dungeon Only I Can Enter, and Hamamoto in Penguin Highway. She also voiced various characters in High-Rise Invasion, BNA: Brand New Animal, Devilman Crybaby, Violet Evergarden, Forest of Piano, Lost Song, Ultramarine Magmell, Kuromukuro, ID-0, Knights of Sidonia, and Blame! In video games, Anne is the voice of Kurumi in the upcoming Naraka Bladepoint, Eda and Solitaria in Epic Seven, Kainin in Onmyoji Arena, Marianne and Favi in Guardian Tales, and Rosie Wong in Wasteland 3. Additionally, Anne is in the upcoming scripted sci-fi podcast Solar (starring Alan Cumming and Stephanie Beatriz). 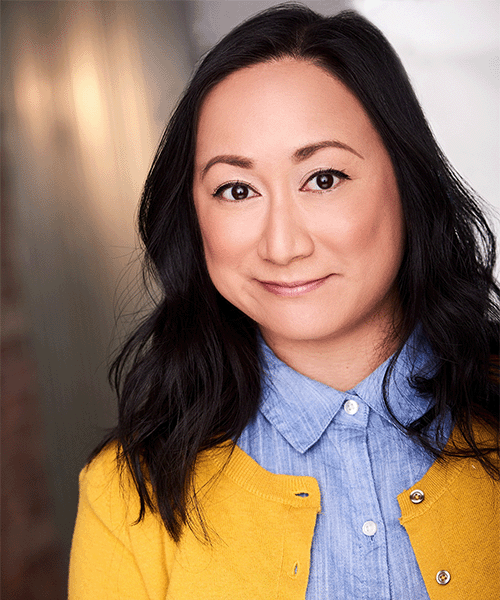